The Ladies Second Team have seen their promotion push stall recently after failing to win either of their last two games and today they hosted third placed Wistow at Castlegarth. Wetherby have fallen to fourth place and were looking to avenge an opening day defeat at Wistow.

Once again they were missing key personnel with Captain Rachel Butterworth along with Debbie Vines, Jill Abel and Louise Williams.

However the team have a great spirit and are able to call on good deputies.

Fiona Chantry was making a welcome return and teamed up with Marise Richfield. The pair are a quiet but very efficient duo with a low error count and they grind opposing players into submission. They won all three rubbers and in collecting 23 match points proved to be the highest scores of the afternoon.

Janine Smith and Ann Jones both kindly stepped in from the mixed Harrogate third team although Smith has been a regular in the Ladies this term too. Wearing heavy strapping Smith was unable to deploy her usual powerful ground game but thankfully the couple were able to still acquire 11 points with Jones calmly keeping the opposition at bay with some delightful short play.

Trish Bell was accompanied by Dawn Steele who is a regular on the mixed doubles circuit as well as playing for the Ladies third team. The pair were also extremely effective and consistent too as they won all three rubbers 7-5 to finish on 21 points.

The game actually was rather exciting and certainly on an knife edge as Bell and Steele were left on court facing Lucy Falkingman and Rachael Huggins as the match went down to the wire. Huggins in particular is a powerful player and dominated the rallies and as the watching crowd looked on the outcome of the whole match was on the line.

However Bell and Steele are a canny pair and class told as they ran out narrow winners to see Wetherby edge home 55-53 to exact revenge for that first day loss.

The welcome return to winning ways saw Wetherby overtake the visitors and depending on the Copmanthorpe result will be in third place at worst. With the leaders Fulford suffering a loss at Wistow last week it’s getting very congested at the top.

The team will visit Rowntree Park next weekend with the hosts difficult to access having played less matches than their rivals so this will be another tough encounter no doubt.

Hopefully the team will be able to pick from strength again with returning regulars but well done to all concerned today in what was a good team effort. 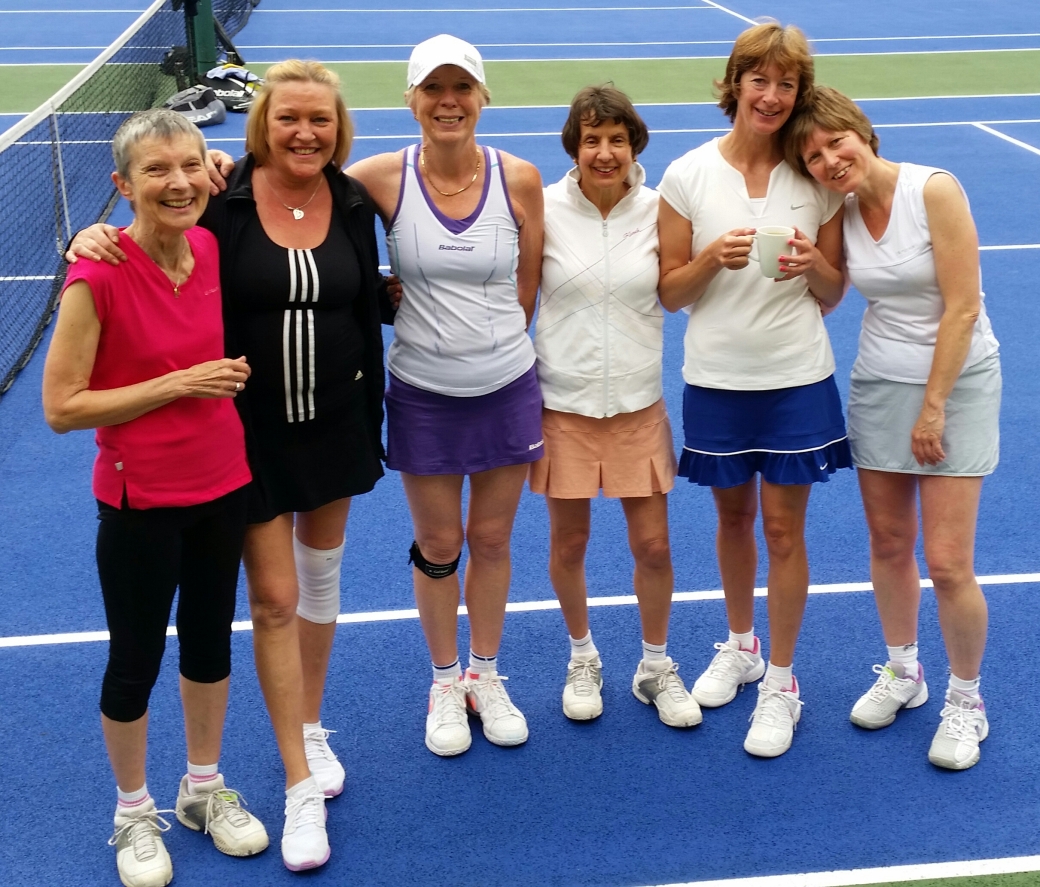