The annual and very successful ACTC Social evening and quiz night hosted by Angela Crossley and Jo Coverdale took place Saturday evening with once again a full crowd in attendance. There were six participating teams each with six members although one team did consist of eight and the result was a close run affair which went down to the wire.

On Table Two it was Debbies Diamonds from left to right we had – Nigel Williams, Debbie Vines, Mark Vines, Louise Williams, Lucy Wright and Charlie Wright. 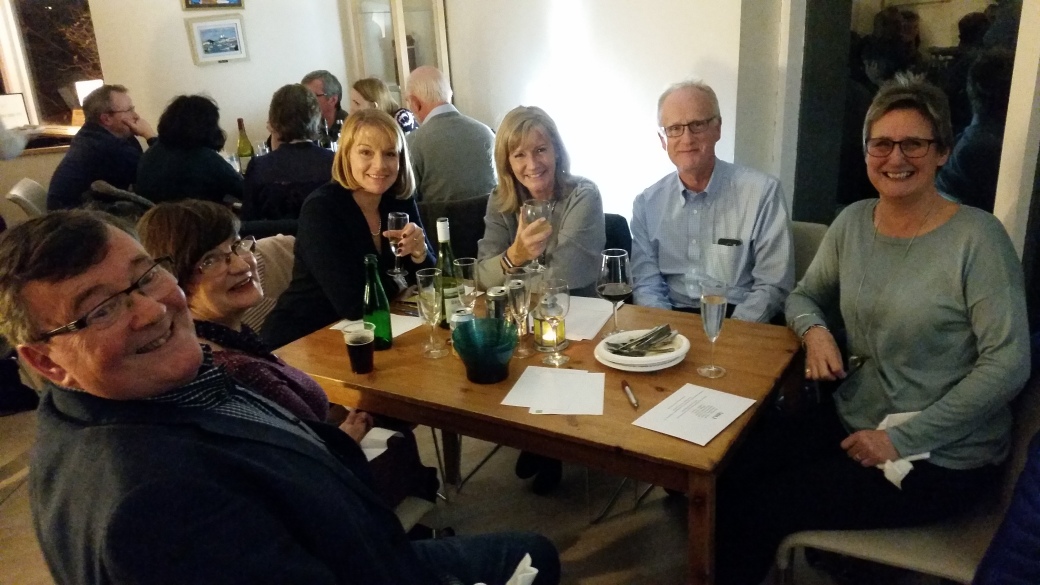 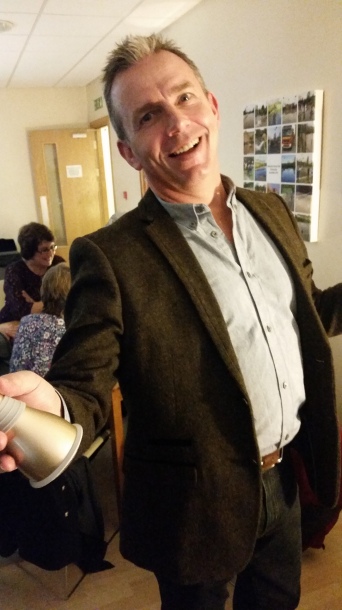 Tim Coverdale once again did a superb job behind the mic with a very enthralling list of questions and intriguing puzzle pictures which left the audience captivated.

Jo Coverdale and Louise Williams produced the superb food which was appreciated by all and the delicious cakes were the highlight for many. 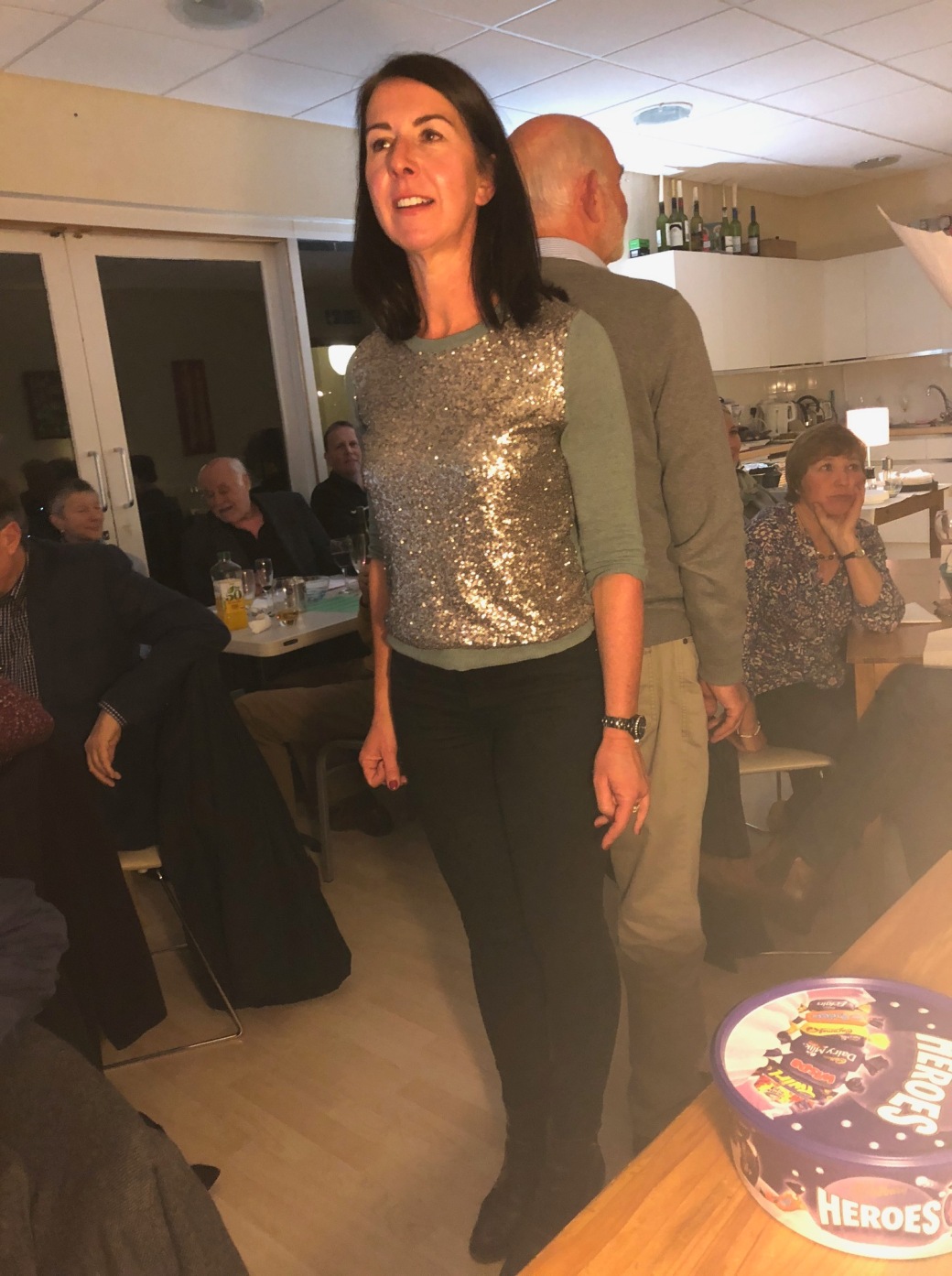 Lucy Wright and Peter Johnson were left battling it out in the stand up / sit down True or False round before Lucy came through to take the box of chocolates. 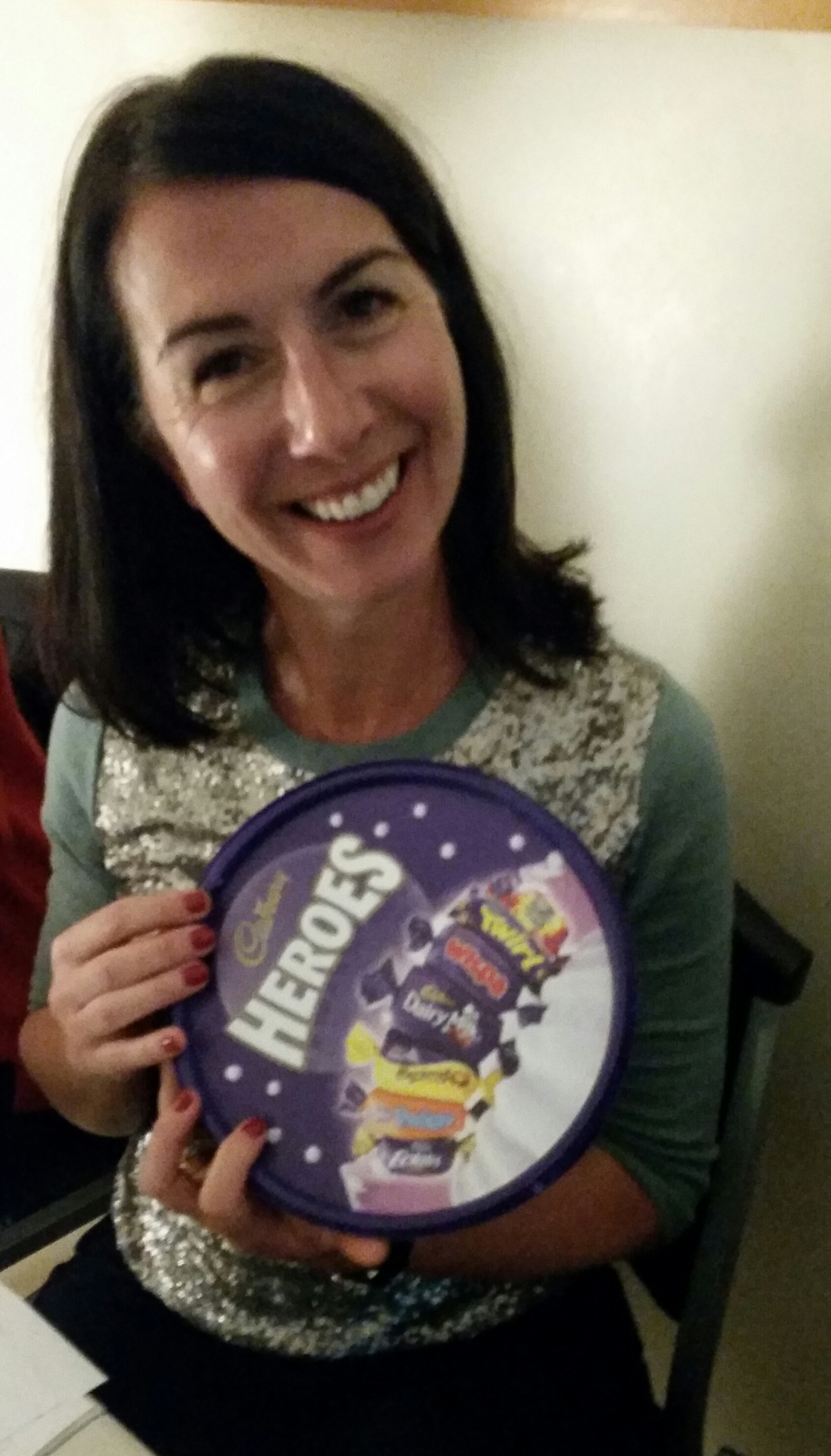 Finally as tension mounted and the room was hushed the results were revealed. In sixth place were Wetherby Wanderers picking up the wooden spoon closely followed by Smart Aces. We’ve all slept with the quiz master took fourth and Here for the food bagged third. Debbie’s Diamonds went agonisingly close but finished runners up as they were left trailing winners Geriatrics by a mere three points!!!