The weather relented to allow the first Winter League action of 2018 as defending champions Rufforth took on new boys Boston Spa. Spa were missing a few of their regular stars whilst a late football postponement meant Rufforth youngster James Edmond was a pleasant late surprise inclusion for the title favourites. Conditions were pleasantly pleasing for January and the match got under way with eager anticipation. Unfortunately for Spa they were unable to hold the big guns with Edmond and Ed Ziegler once more showing their class ably supported by captain Kate Lewis and the ever reliable Denise Reilly. Boston captain and talisman Peter Smith was doing his best to thwart the onslaught but was ultimately unable to do so although as is often the case, the score line was a little harsh on battling Boston who fought to the bitter end. Smith, who was missing regular partner Lesley Haley who was in the USA, was joined by Kate Butterfield and the duo managed to grind out an impressive 6-6 tie with Lewis and Ziegler which proved the highlight for Boston. The pair also took four off Edmond and Reilly which helped them reach 18 with Rufforth managing 54.

This takes Rufforth into second place as they chase down leaders Boroughbridge whom they trial by two points but crucially have two games in hand. Boston drop to third .

A contest played in good spirits which carried on to Bar 3 where players enjoyed a drink and chat afterwards to really show the spirit of Winter League was once more truly on display tonight.

Thanks to all players this evening and good luck with your remaining fixtures. The next action is this Thursday when Collingham take on Starbeck. 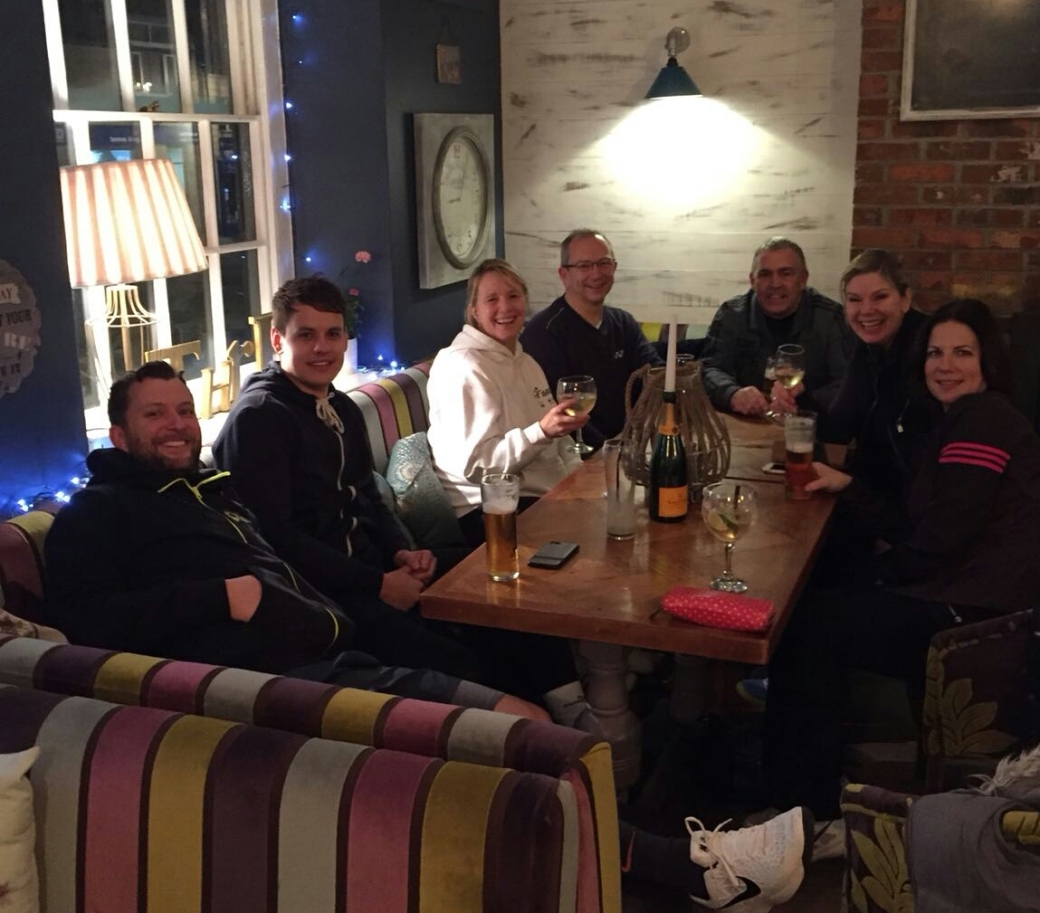