Dark clouds and rain meant the Pauline Mutch Season Opener would never attract the large numbers we witnessed the previous week but those who braved the conditions were able to gain enough play to ensure we had another good contest. With a shortened format, sudden death deuce and no change of ends, play was rapid and three rounds were completed before the rains hit.

When the scores on the doors were counted Ladies second team captain Fiona Chantrey was the leading lady and followed up her success in last week’s tournament whilst wily veteran Peter Baldwin rolled back the years with some ferocious forehands to take the men’s title. Well done to both and all those who entered today. 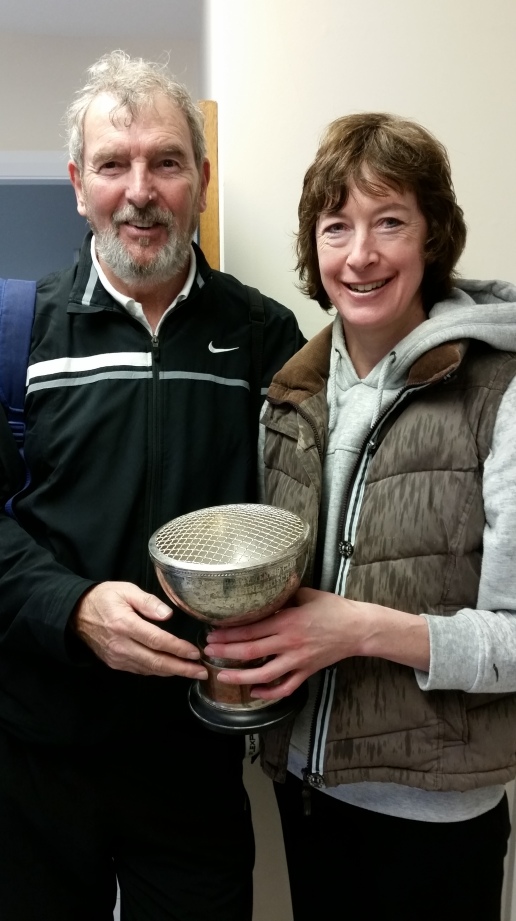 A big thanks once again to Chairman Steve Jones for organising and he was joined this week by Helen Robinson and her presence was much appreciated. 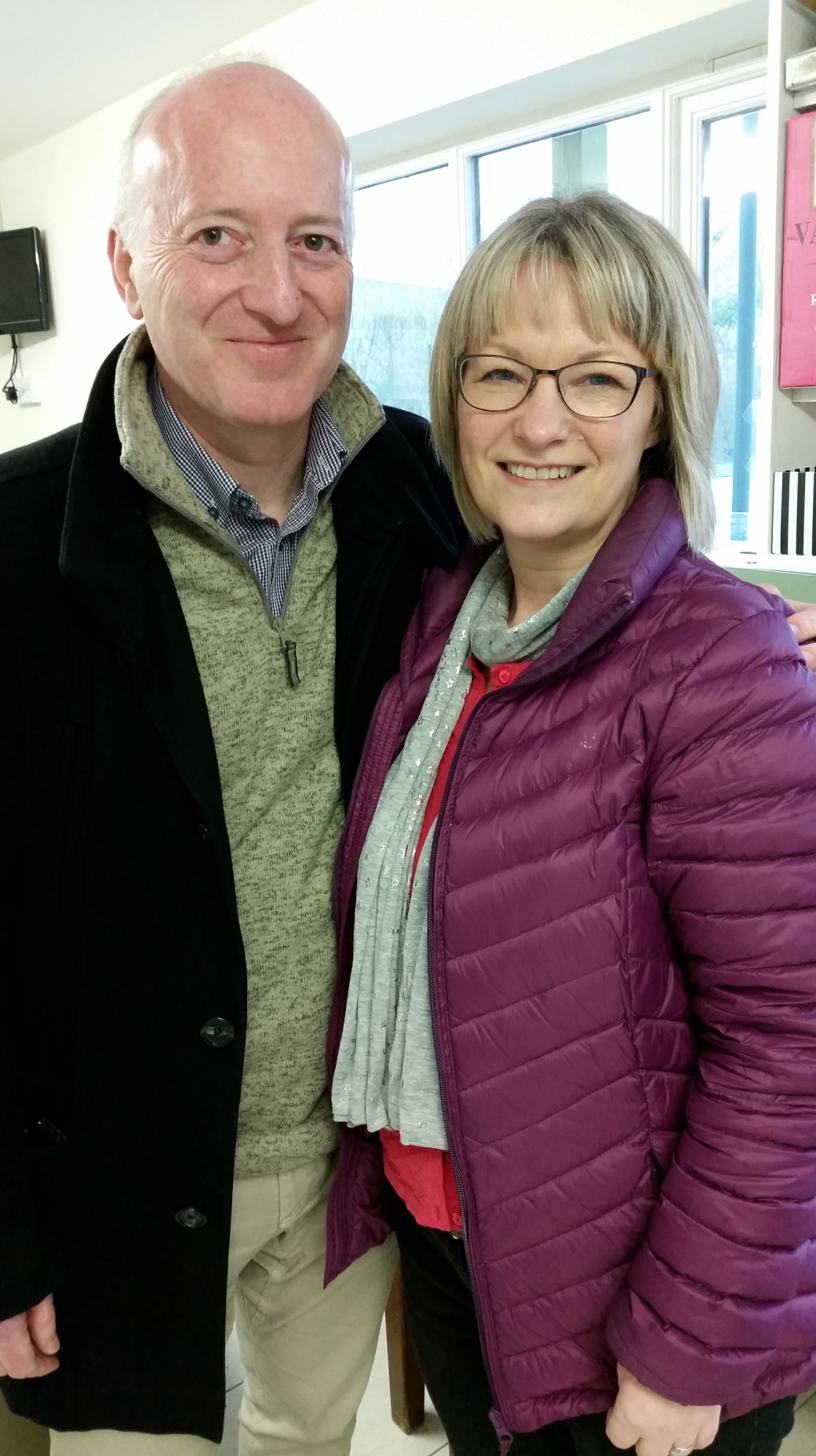