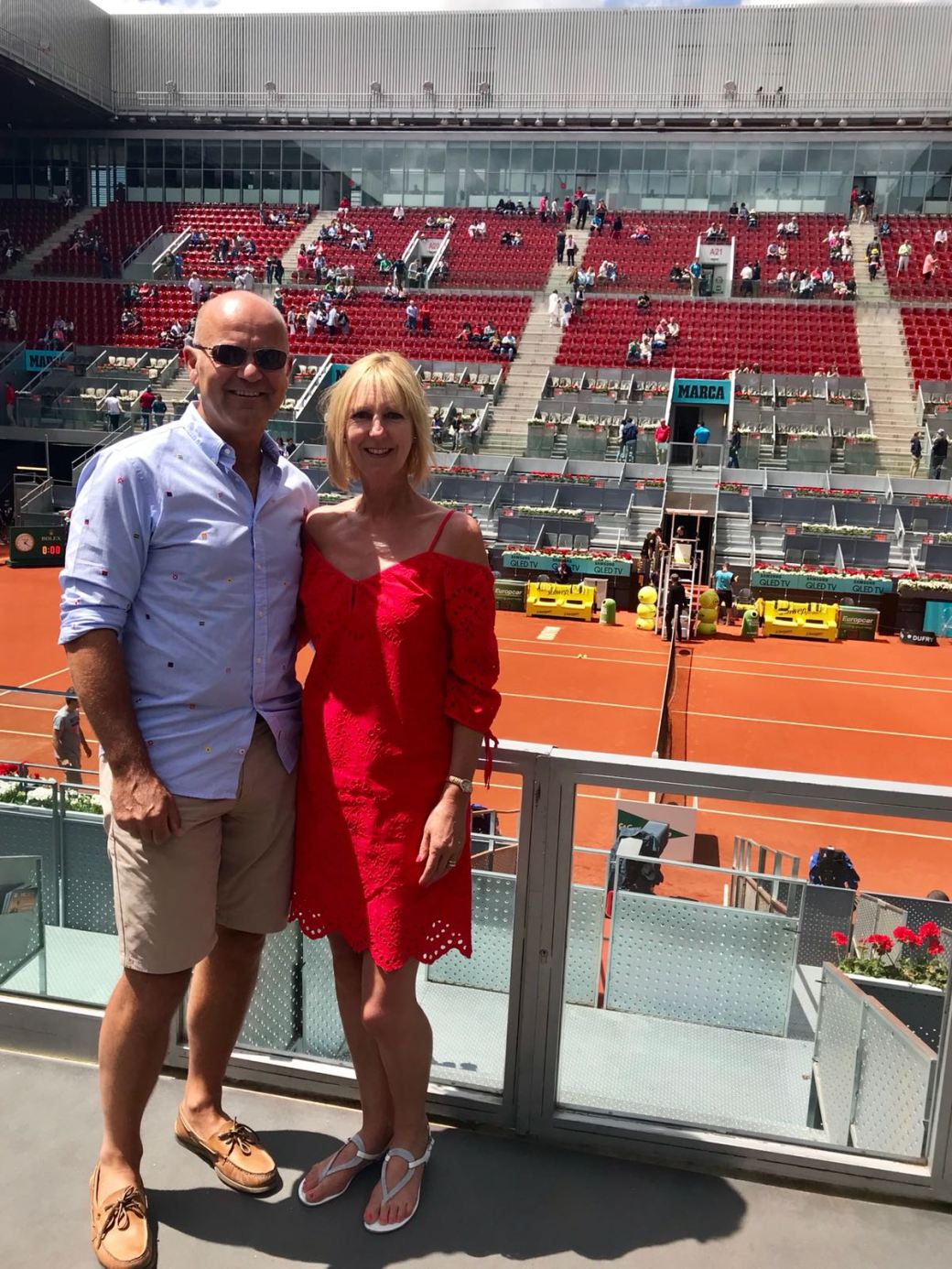 Nigel and Louise Williams have been catching a few more rays and topping up their tans in Spain this weekend as they attended the Madrid Open Tennis Event. The pair were sorely missed by Harrogate 1 and Harrogate A mixed teams during the week who both fell to defeat in their absence. However the duo were picking up some useful playing hints from the stars on show ready to return to Harrogate League action next week!!!

Enjoy the trip and catch up soon guys. 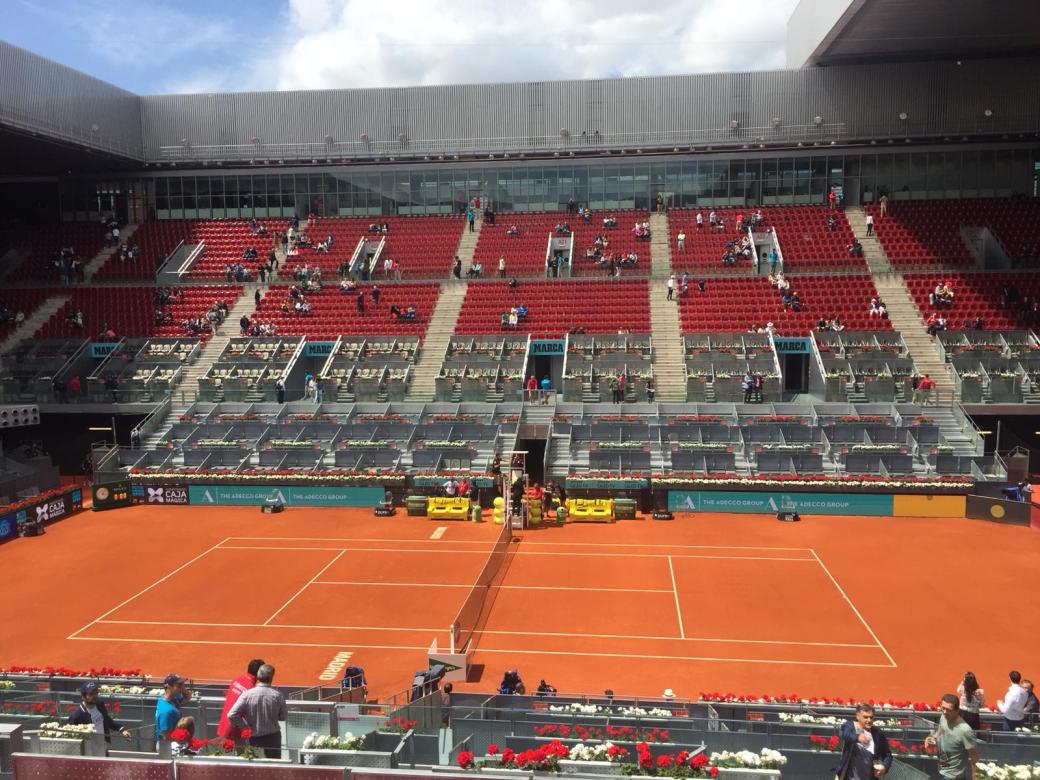