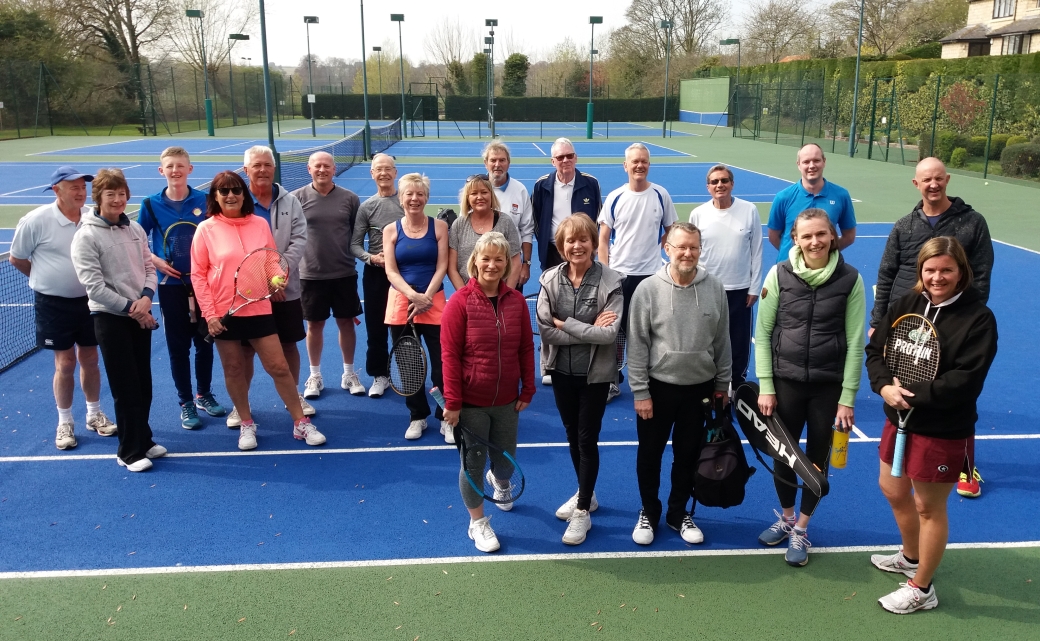 Dry and warm conditions greeted the players ahead of today Mix in Tournament where friends from Boston Spa were involved. It was great to see big numbers in attendance and all the courts used.

Three rounds were played to decide the winners with each round consisting of four games before swopping partners and playing a further four games meaning eight points were up for grabs.

Niall Wood made a surprise but welcome return to action and was heavily involved for the race to finish runners up in the men’s section. New members Mark and Jane Freeman were also in attendance and both enjoyed their tournament debuts.

Finally in the men’s event Mike Richards prevailed with an impressive winning score of 19 and Barry Johnstone took the runners up berth with 16. In the ladies Mary Fidler showed her best form to accrue 17 points which was just enough to take the crown ahead of Helen Robinson with 16. 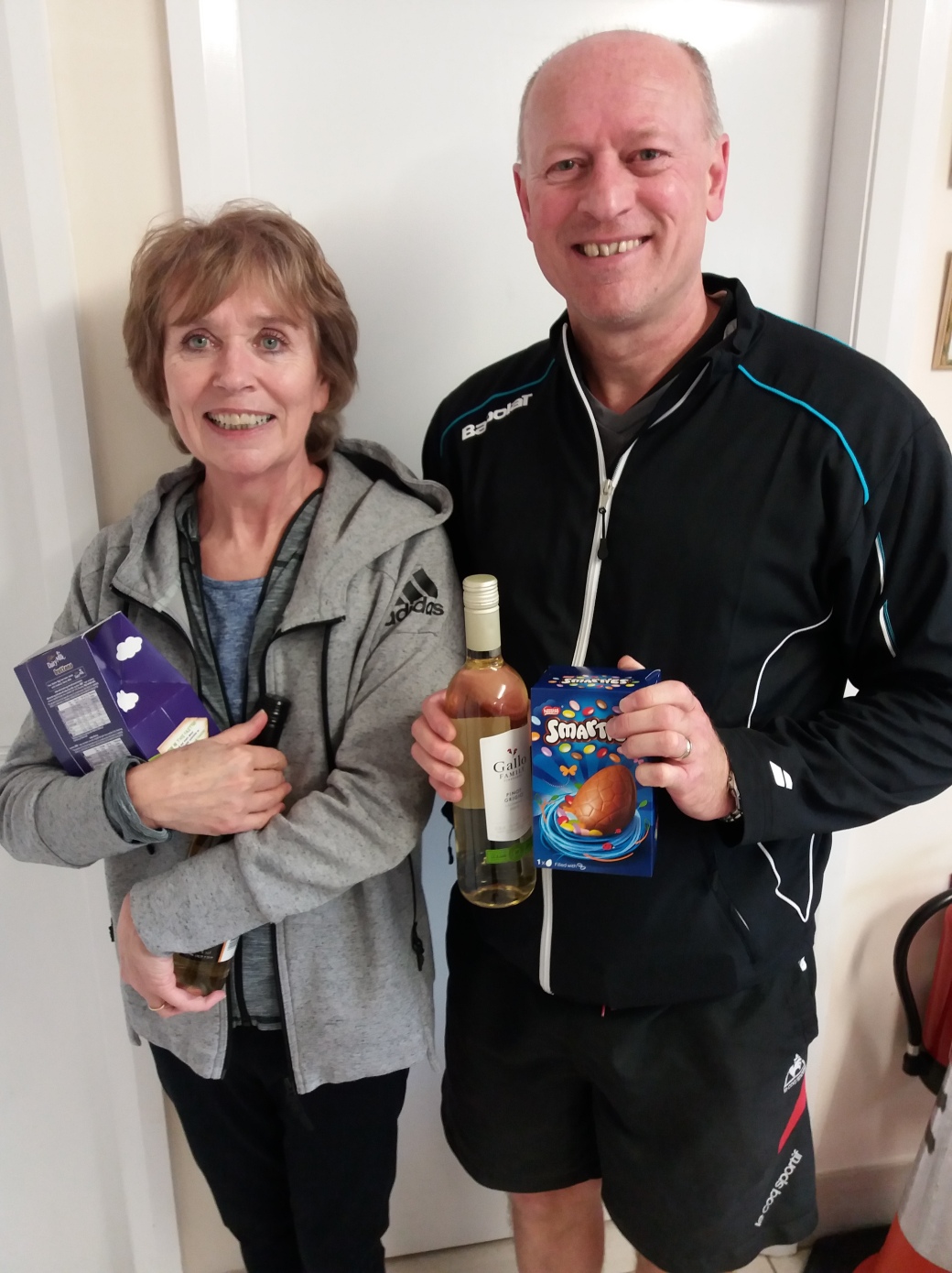 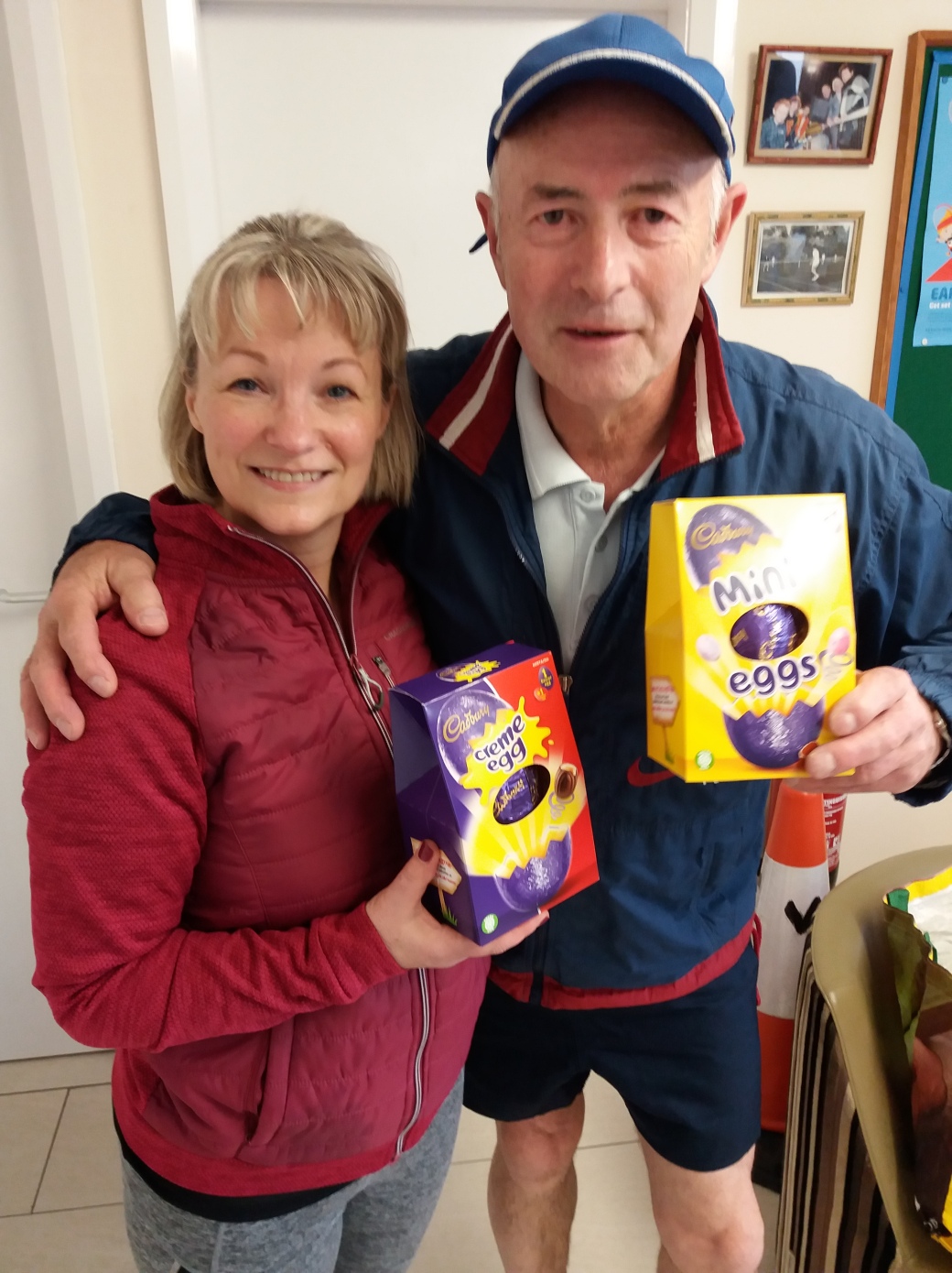 Debbie Vines did a superb job organising the pairs and keeping track of the scores. She was assisted by Mike Triffitt. 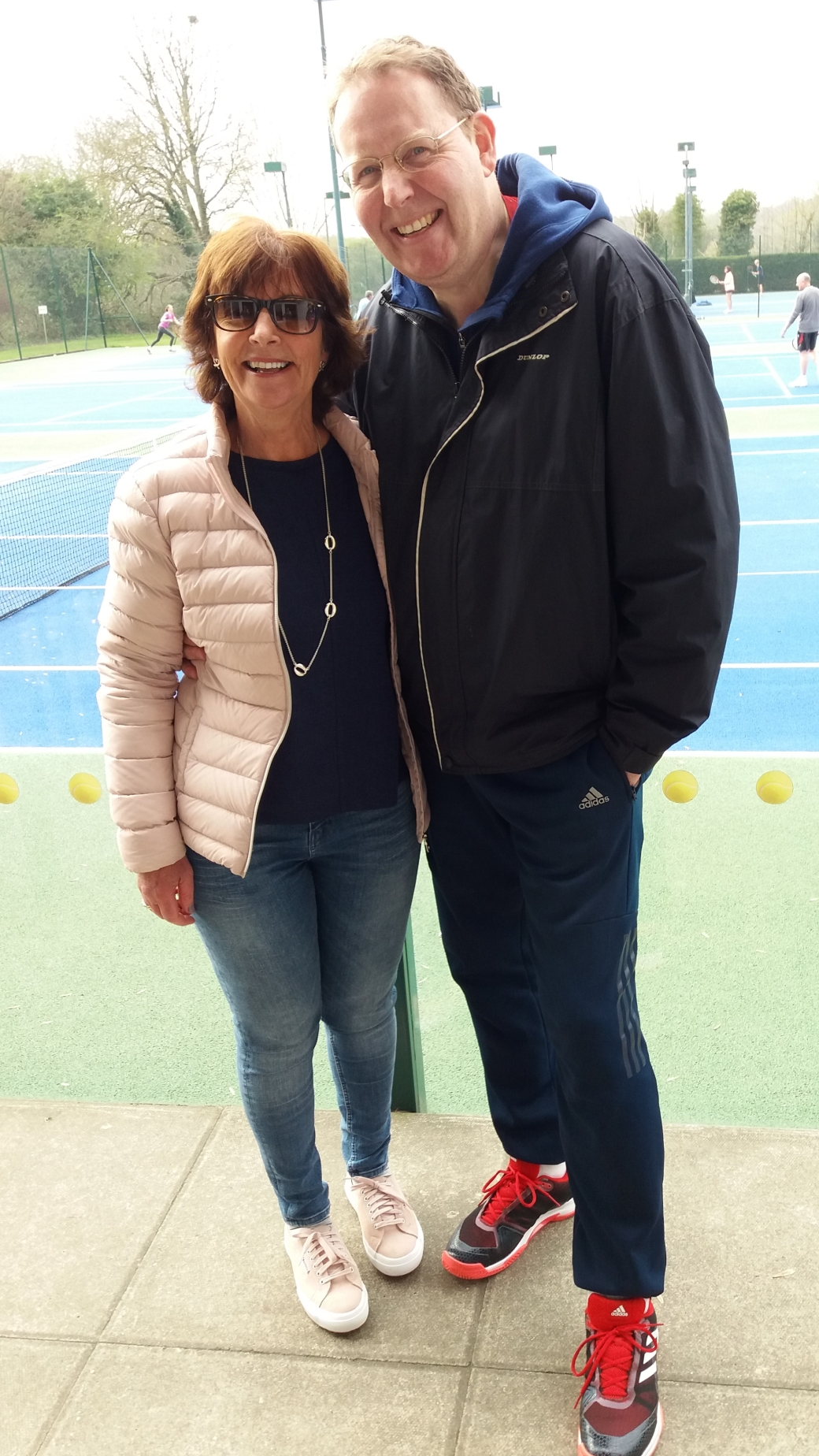 Thanks To Peter Seed , the chairman at Boston Spa, for attending and for his support over the years for in assisting Wetherby with court sharing. We appreciate the bond and friendship the two clubs have developed. We even saw good support for the players from the watching crowd on a really good social afternoon. 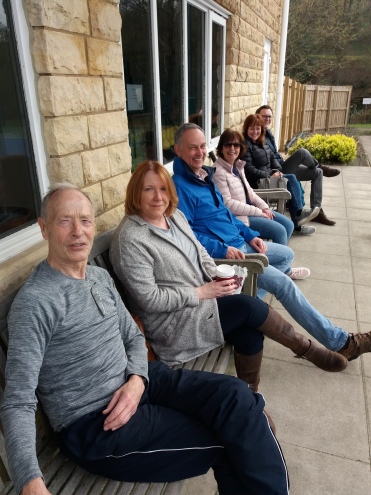 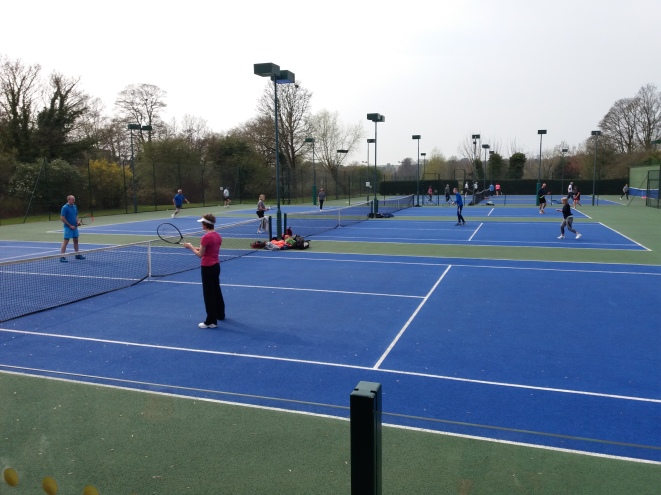